Ing. Nando Groppo Srl  is an Italian company founded in 1993 in Mezzana Bigli, near Pavia and specialised in designing and building ultra-light aircraft. The founder is the aeronautical engineer Nando Groppo, who since 1972 has been on the Italian market with engineering and construction of ULM aircraft. He also offered sales and support in Italy of imported aircraft and components. The main purpose of the company is to promote ultralight flying, trying to meet the needs of those who approach for the first time in this fascinating sport and those who are passionate for many years. Nando Groppo Srl is a leading manufacturer of ultra-light aircraft and covers both the design, the manufacturing and the retailing in both ready to fly and kit versions.

Groppo Australia is based in Casino NSW and trades as Richmond Valley Aviation. We import Groppo aircraft from Italy in both kit form or ready to fly. In the past, Richmond Valley Aviation predominately has provided aircraft maintenance services to the general aviation community but over the years we came to realise that with the ever growing restrictions in general aviation, people are trading in their general aviation aircraft for recreational ones. Keen to break into the recreational aviation market, we started searching for a suitable aircraft to get us started and after considering a number of different makes and models, we found the Nando Groppo products. These aircraft, we felt, were very well suited to the Australian environment and with our experience as aircraft maintainers were very impressed by their construction and build quality. Both models of aircraft currently available from Groppo feature a folding wing system that is both simple and quick to utilise making them ideal aircraft for places where storage space is limited. 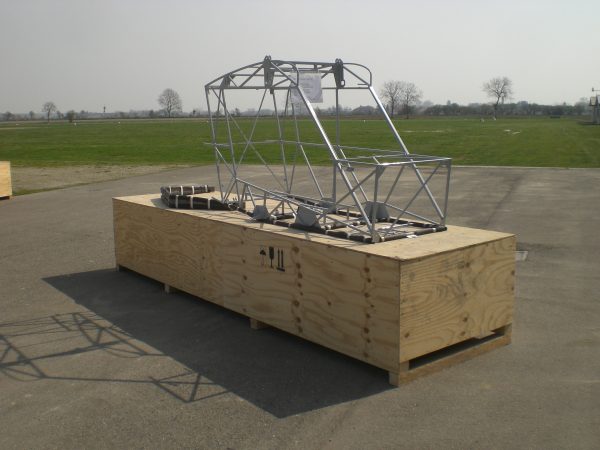 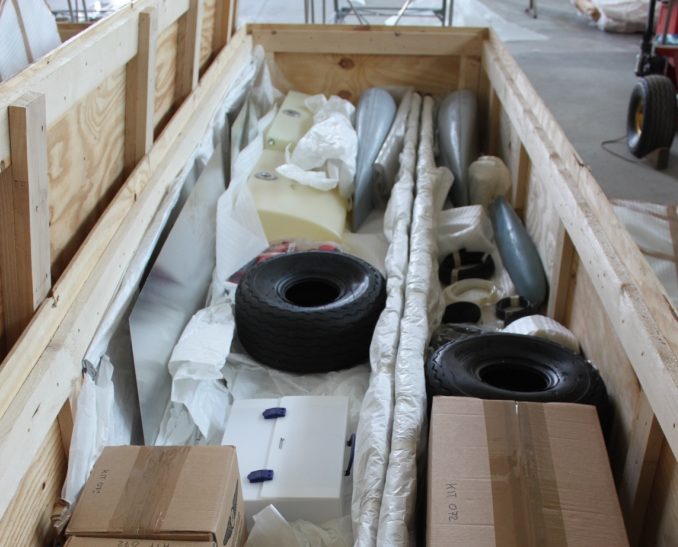